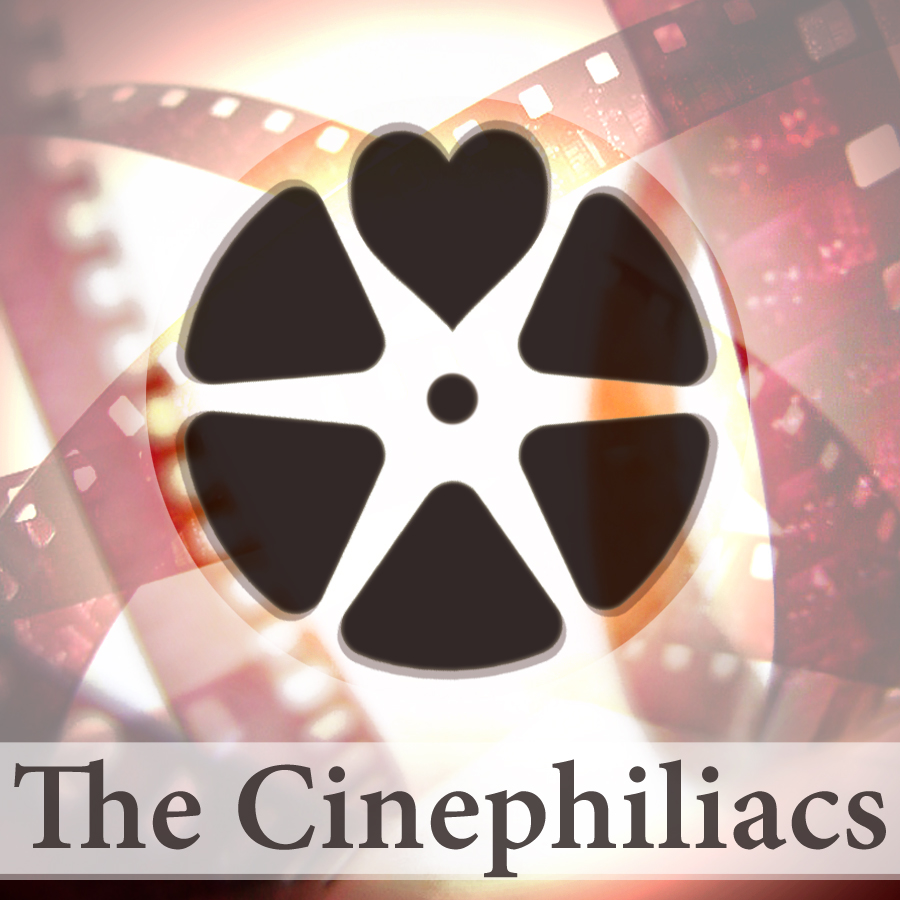 The Cinephiliacs is a podcast exploring the past and future of cinephelia. Film critic Peter Labuza has interviewed critics, programmers, academics, filmmakers, and more about their relationship to film and film culture. Additionally, each guest will bring in a particular favorite film and discuss it with Labuza. Indiewire declares, "If you want to hear film critics talk at length about their craft, there are few better places on the Internet" and Keyframe Daily has called it "Exhibit A" for the future of film culture

Comments about The Cinephiliacs